Covalent bonding happens when pairs of electrons are shared by atoms, When the atoms bond with other atoms they gain more stability, which forms their electron shell, Although that atoms share electrons when they covalent bonds, they don't usually share electrons.

Polar Covalent bonds are created when shared electrons between the atoms aren't equally shared. This happens when the electron gravity have strong pull for the electrons, in the end the shared electrons are closer to the atom with higher electron gravity. The polar bond forms when electrons are displaced, making the molecule polar, allowing it to form weak bonds with other molecules. One example of molecules forming weak bonds with each other as a result of an unbalanced  electrostatic potential is hydrogen bonding, where a hydrogen atom will interact with an electronegative hydrogen, fluorine, or oxygen atom from another molecule or chemical group.
Example: Water, Sulfide, Ozone, etc. 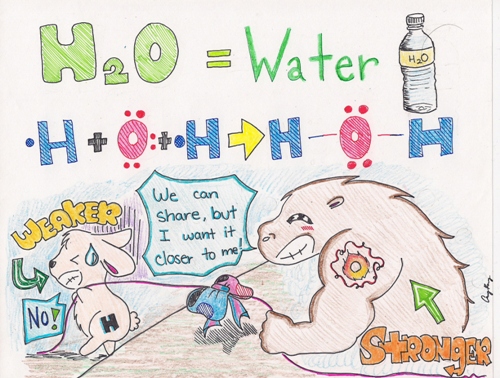 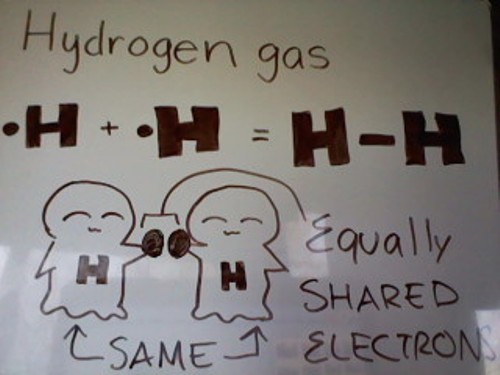